The Answer Is In The Smoke

We can generally understand what is wrong with a diesel engine by the colour of smoke emitted from the exhaust. There are three basic colours – black, white and blue.

This is due to a air to fuel ratio imbalance, either the fuel system is delivering too much fuel into the engine or there is not enough clean air (oxygen) a few things to look for:

Normally means that the fuel injected into the cylinder is not burning correctly.  The smoke will burn your eyes.

The engine is burning engine oil

We do not know why EGR (exhaust gas recycling) valves were ever put onto diesel engines, they cause more trouble than they are worth. The idea is that whilst the engine is at tick over, a valve opens and allows some of the exhaust gases to pass back into the nice clean air intake manifold.

After a while the gases containing dirty, sooty carbons start to cover and coat the intake area and valves causing the air to fuel ratio to become unbalanced thus resulting in more black smoke being emitted from the exhaust. This black smoke is then drawn back into the air intake via the EGR valve. A vicious cycle then starts with the engine producing more smoke and sootier carbons being drawn into the intake, a major problem. We would always recommend the EGR valve to be blanked off but some vehicles will not allow this.

More Posts You May Find Interesting

GET IN TOUCH WITH US

Speak to our team of experts 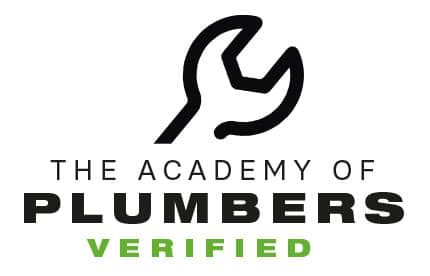